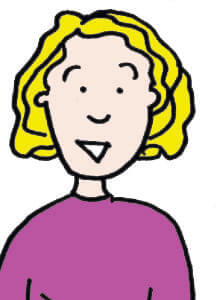 MK Czerwiec is a nurse who makes comics. MK has a Masters degree in medical humanities from Northwestern University, where she developed and teaches a seminar to medical students called “Drawing Medicine.” With Ian Williams, a doctor in the UK who also makes comics, MK co-runs GraphicMedicine.org, a website that looks at the intersection between comics and the discourse of medicine.

In this podcast, MK Czerwiec talks with Helen Osborne about:

Read a transcript of this podcast.